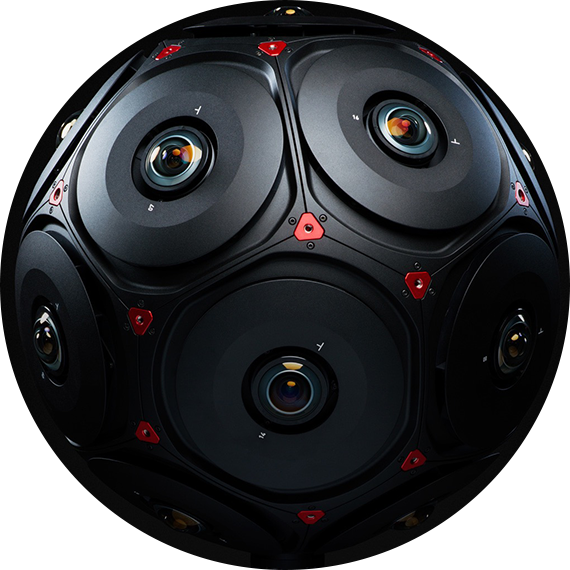 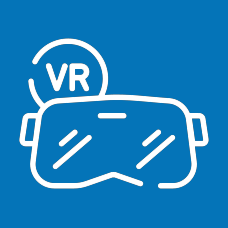 VR promotional films prepared with 360-degree video footage offer a new experience to your audience. Through to VR, your audience can visit your company or examine your products closely enough to touch them. We enable your audience to have this unique experience with 360 degree factory, fair, business, architecture, school, store and aerial videos.